The General Cannabis story is layered and dimensional, but also remarkably straightforward. We do things by the book. We are transparent, honest and fair. We are publicly traded in the U.S., and our SEC filings are as thorough as a $4B company. We do all of this, and more, in an effort to raise the standard of integrity and legitimacy in our industry, and our investors have validated that effort by trusting us with their capital.

Our Family of Brands

General Cannabis Corporation is the comprehensive resource for the highest quality service providers available to the regulated Cannabis Industry. We are a trusted partner to the cultivation, production and retail side of the cannabis business. We do this through a combination of strong operating divisions such as consulting, security, financing and the distribution of important infrastructure products to grow facilities and dispensaries. As a synergistic holding company, our subsidiaries are able to leverage the strengths of each other, as well as a larger balance sheet, to succeed. 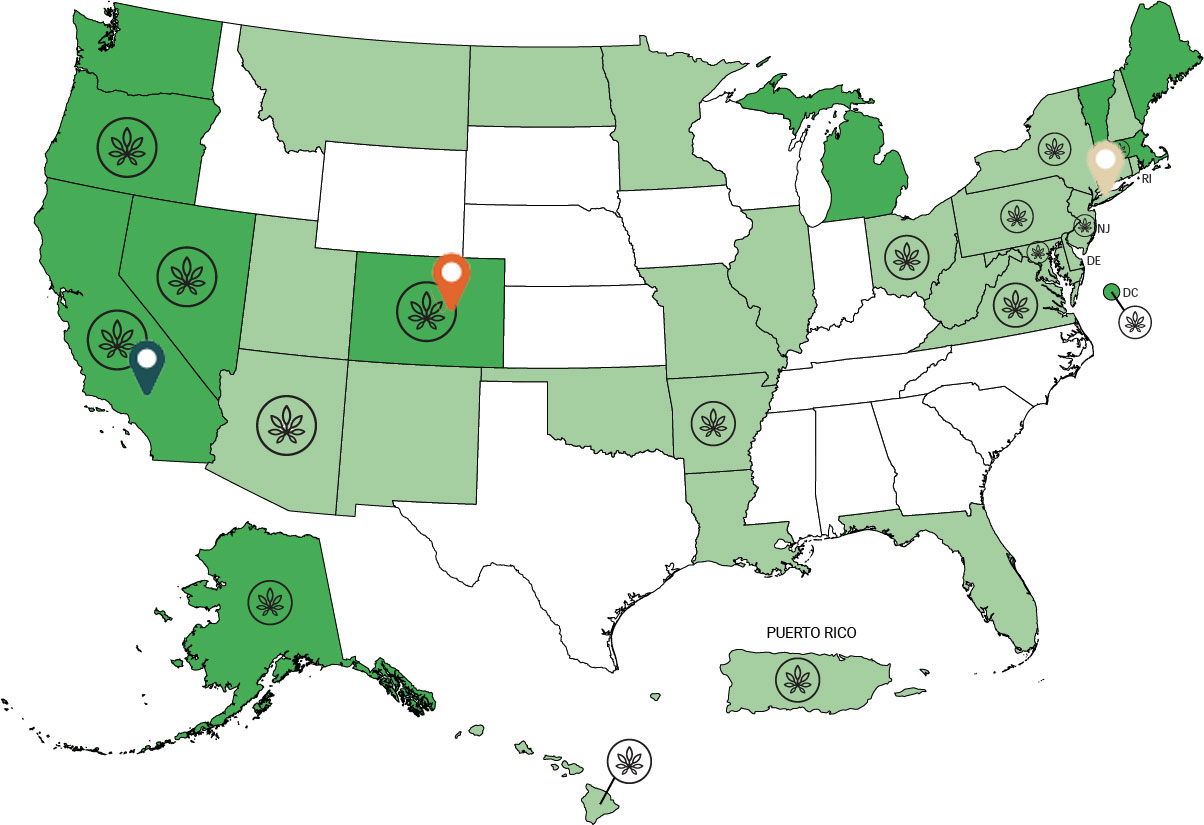 Prior to his appointment as Chief Operating Officer of General Cannabis Corp., Mr. Hodas served as Principal of his consulting firm, CXjoe, LLC, where he assisted multiple early stage start-up companies in a shared executive role ranging from business development to operations and marketing.  From January, 2014 until December 2017, Mr. Hodas was Chief Marketing Officer at Dixie Brands, Inc., where he was responsible for the overall brand development and national expansion of three brands including Dixie Elixirs and Edibles, Therabis and Aceso.  Before joining Dixie Brands, Inc., Mr. Hodas served as Executive Vice President of Channels for Colorado marketing and advertising agency Vladimir Jones from December 2008 to January 2014. In that role, he managed a team of about 20 employees focused on all areas of paid, owned and earned media, while also helping grow the company’s overall revenue. In addition, over the past decade, Mr. Hodas has served in various leadership roles for well-regarded brands such as Smashburger, Quiznos and Frontier Airlines. Joe earned a Master of Sciences in Public Relations and Marketing from the University of Denver. He holds a Bachelor of Arts from The University of Texas at Austin.

About
Leadership
Board of Directors
Careers